Finally! It is here. The moment of most potential has come and gone for so many, and in front of but a few. In the world of soccer we’re left a FABULOUS FOUR, in Hurling a SCINTILLATING SIX and in Football a SUPER EIGHT!!

Tuesday 10th July will see the sporting feast begin: an 8-week feast. A starter of World Cup Semi Finals and an after dinner treat in the All Ireland Football Final on September 2nd. In between we will be treated to many courses… the Hurling quarter & semi finals, the World Cup final, Super 8s and football Semi Finals. The All Ireland Hurling final is set for August 26th.

8 weeks. That’s what those hunting Sam Maguire will say. 8 weeks of living like a monk, that’s all that’s left. Sure didn’t they manage fine out on Skellig Michael for centuries, I’ll surely manage it! Players will be eating all the right foods (we have them all on our menu), sleeping at every opportunity (we’ve beds upstairs, although it’s Gavin that makes use of them), doing recovery sessions in the sea (I prefer Ventry pier, I hate sand!) and reading books trying to find any golden nugget possible to give an advantage!

The All Blacks book Legacy has surely been quoted in every dressing room in the country at this stage! 'Sweep the sheds' and 'go for the gap' are two quotes I’ve thrown out… albeit to Claire at closing time and the young glass picker on New Years Eve! 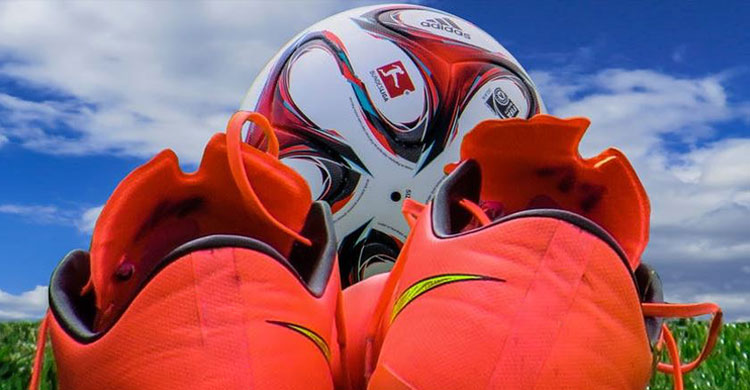 The Hurling championship has given some hum dingers thus far. Next weekend two more will slip through the exit door. I fancy Limerick to have a big say in the Championship even though they meet the Cats. Cody has kept Kilkenny relevant through transition, winning the national league earlier this year. But the freshness of the youthful Limerick squad leads me to tip Declan Hannon and company to cause an upset.

Two tough outings against a physical Galway team is bound to take a toll on Kilkenny who will never say die but come up short on this occasion. A long league campaign, gruelling Leinster format and replay against the Tribesmen are just too much in my opinion. It’s important to remember that these lads are amateurs. Although they may have taken Mondays off work, (and possibly Fridays too) they still had to work, recover and train during the rest of those weeks. Wexford v Clare is a little tougher to call but I’ll go with the Munster men again. Clare have been put down by pundits all year but come back again and again. They will learn from the second half against Cork and drive on. 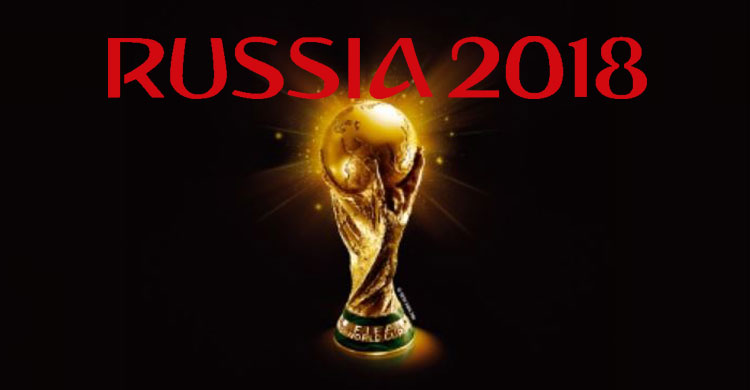 Although it can be overwhelmingly annoying and the hype unbearable at times, I for one would like to see England do the job. I follow English football and an English side (Liverpool) all year. National pride and hope and all that goes with it is always going to create a monster of it, but can they be blamed? Last month Ray Houghton was on the radio, talking about the goal he scored to beat England in Stuttgart 1988! Hype? We do it well ourselves...

So let the English have their fun! Belgium, France and Croatia make up the other semi-finalists. France would be my second team, although there will be a number of Croatian fans around Dingle next week, having brought the people of Split a cultural experience over the past week!! France go in as favourites and rightly so. Mbappé will be player of the tournament, a player I’d love to see at Liverpool in the future! 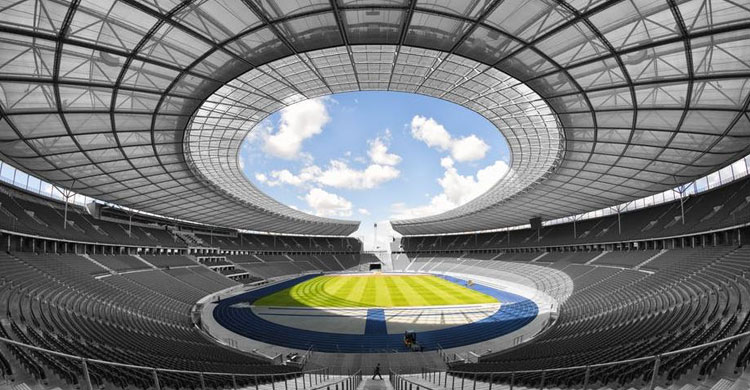 So there we go. I’m going to have to edit all this if my predictions don’t come to fruition. There are plenty around that will tell you I’m a know-it-all, so I’ll have to make sure I’m right!! All the sport will be LIVE on our BIG Screen and TVs…. provided Colm and Gavin know what channel Paul Snr has on and there isn’t a WWE Royal Rumble (which would be good watching too ….and I’d have my money on Paul Snr just about to tap out Gavin when Claire would come out of nowhere with “The People's Elbow” to save him). That’s Love.

And of course Eileen will be serving Lunch from 12.00am to 4.00pm and Dinner from 4.00pm to 9.30pm.... make sure you check out Daniels eclectic menus ! ... and our full gig line up for nightly summer entertainment!

Anyway.... in the words of Lieutenant Aldo Raine in Inglorious Bastards, 'arrivederci' ....

....and, of course, enjoy the sporting feast!