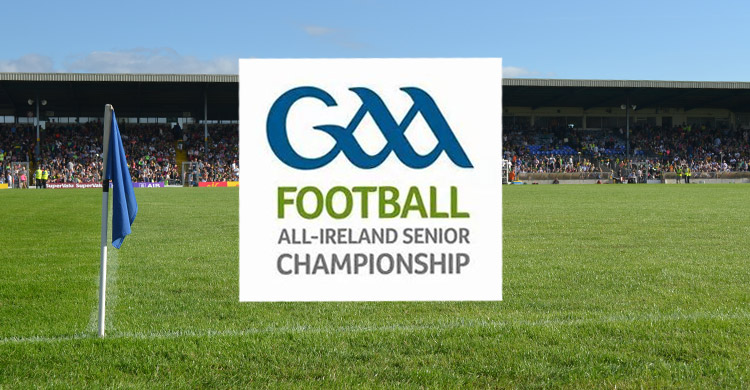 It promises to be a really interesting Championship this year with the introduction of the Super 8s New Quarter-Final Round Robin Stage to replace the traditional one-game quarter-finals. There'll be a bit more travelling involved for supporters, but if you can't get to every game, you'll be able to soak up the next best atmosphere around with our BIG Screen and 4 other TVs.

Paul shows the passion after scoring the equalising point for Kerry against Kildare in Round 3.

Who will win the 2018 All-Ireland Football Final?
Create Online Quizzes 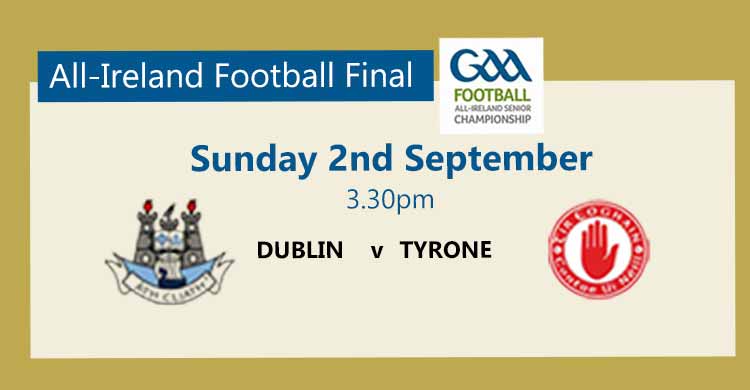 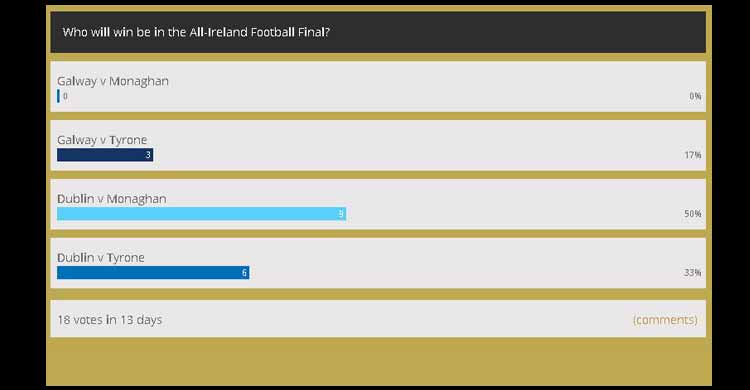 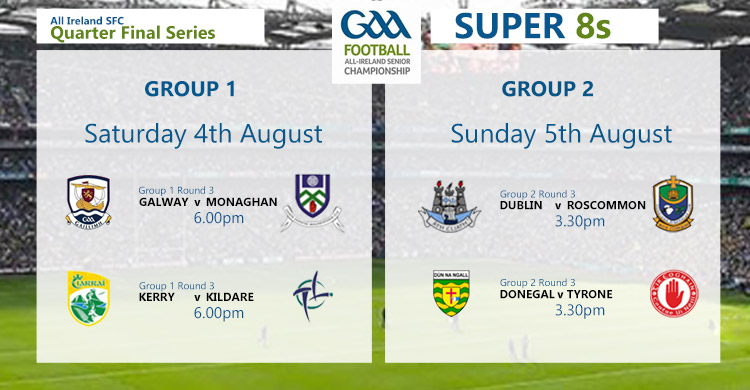 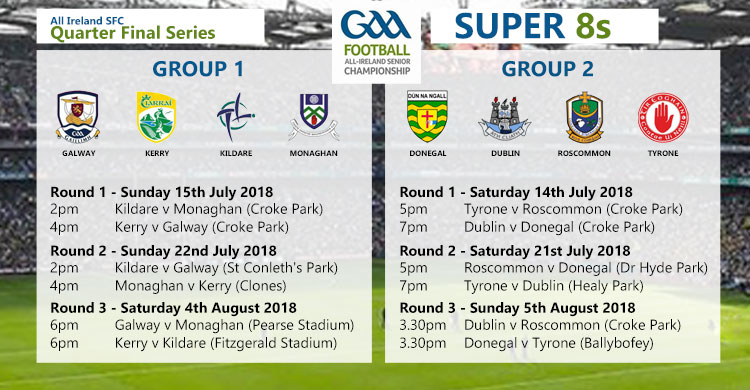 A Kerry footballer with an inferiority complex is one who thinks he's just as good as everybody else. - John B. Keane