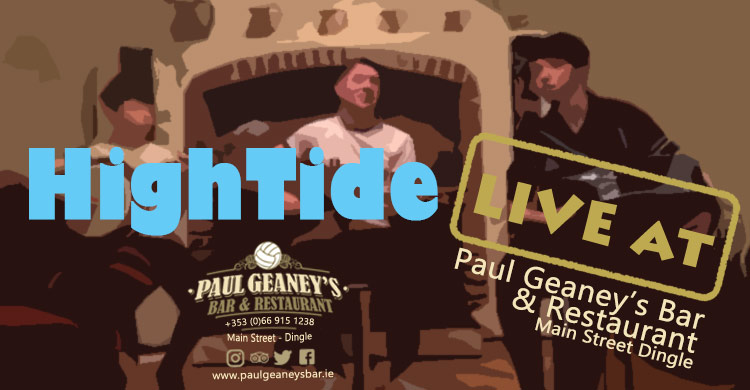 Looking forward to HighTide's back with us again. With Tadhg Scanlon on banjo, Michael Scanlon on the box and lead singer and guitarist William Goodwin the Maharees lads have a load of mad sets of tunes!

So get ready to move & dance!

Influences include the Dubliners, the Wolfe Tones and Christy Moore but these young musicians have loads of Ed Sheeran, The Killers - Mr Brightsides, George Ezra.....

Make sure you get in your requests....! 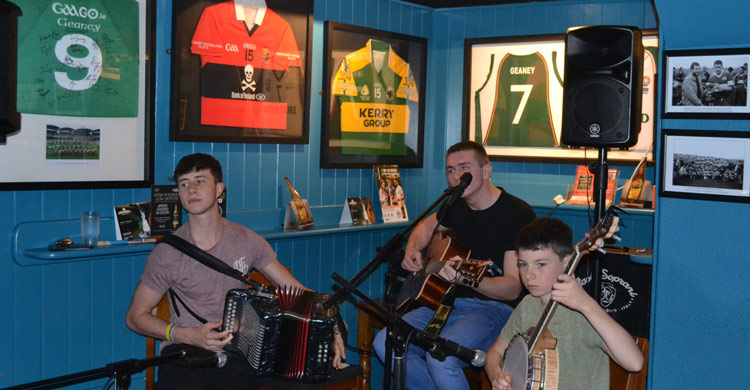 HighTide banging out a set of high tempo reels!

Have a look at these seriously talented up-and-coming muscians pumping out high tempo 'Sporting Paddy' reel. The Maherees lads really know how to get the crowd going!

Real reels by HighTide! Thumping out their cracking take on 'Sporting Paddy'

“I think music in itself is healing. It's an explosive expression of humanity. It's something we are all touched by. No matter what culture we're from, everyone loves music." - Billy Joel.