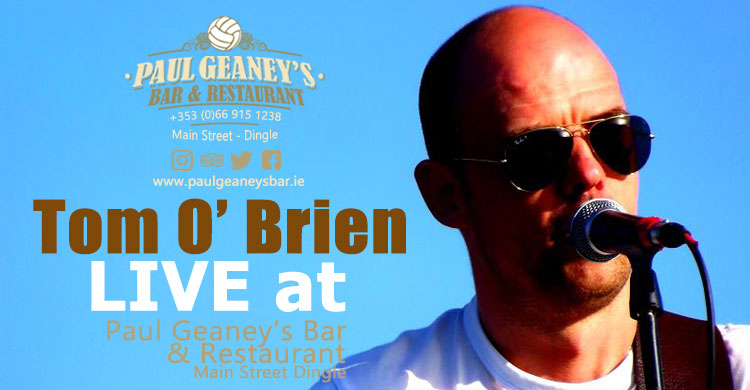 Tom is a solo singer and acoustic guitarist who has been playing live for 24 years. His wide repertoire includes a huge range of different generes of music including Irish ballads, country, pop, rock, 80s and 90s..... so there's something there for everyone.

Make sure you get in your requests....! 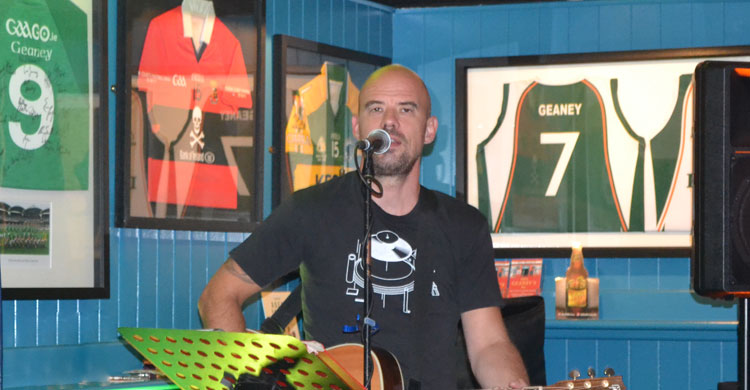 Tom getting warmed up!

The first time he played Black Velvet Band was so good, a request came in for Tom to sing it a second time!