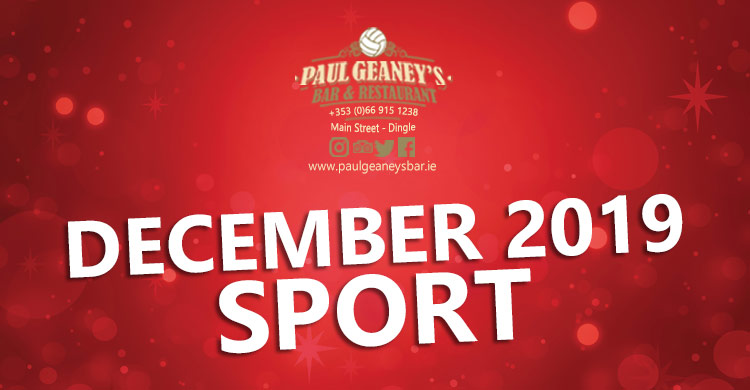 Liverpool sitting pretty on top of the table, Man City faltering, Leicester City lining up as title challengers, Man UTD stringing a few results together and José back in the mix..... plenty to look forward to over the holidays with a bumper packed Wednesday 1st line up!

The Carabao Cup reaches the QF stages and no surprise to see The Reds and City still in the mix.....

.....and of course Liverpool will be looking to add the Club World Cup to their silverware.....

With the post world cup finger-pointing almost over, we can look forward to some Heineken Cup rugby along with a couple of inter-provincial ties in the PRO 14.
Meanwhile, we'll have all the NFL action every Sunday from across the pond as the teams inch towards the Superbowl. 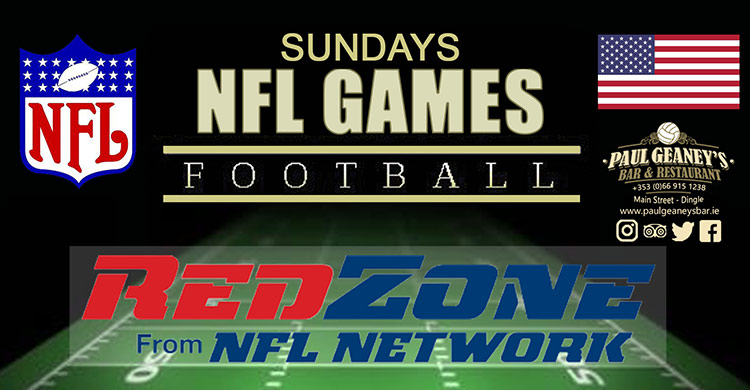 Be sure to call in for a drink, a bite to eat and some cracking sport over the holidays!

Push yourself again and again. Don’t give an inch until the final buzzer sounds. - Larry Bird